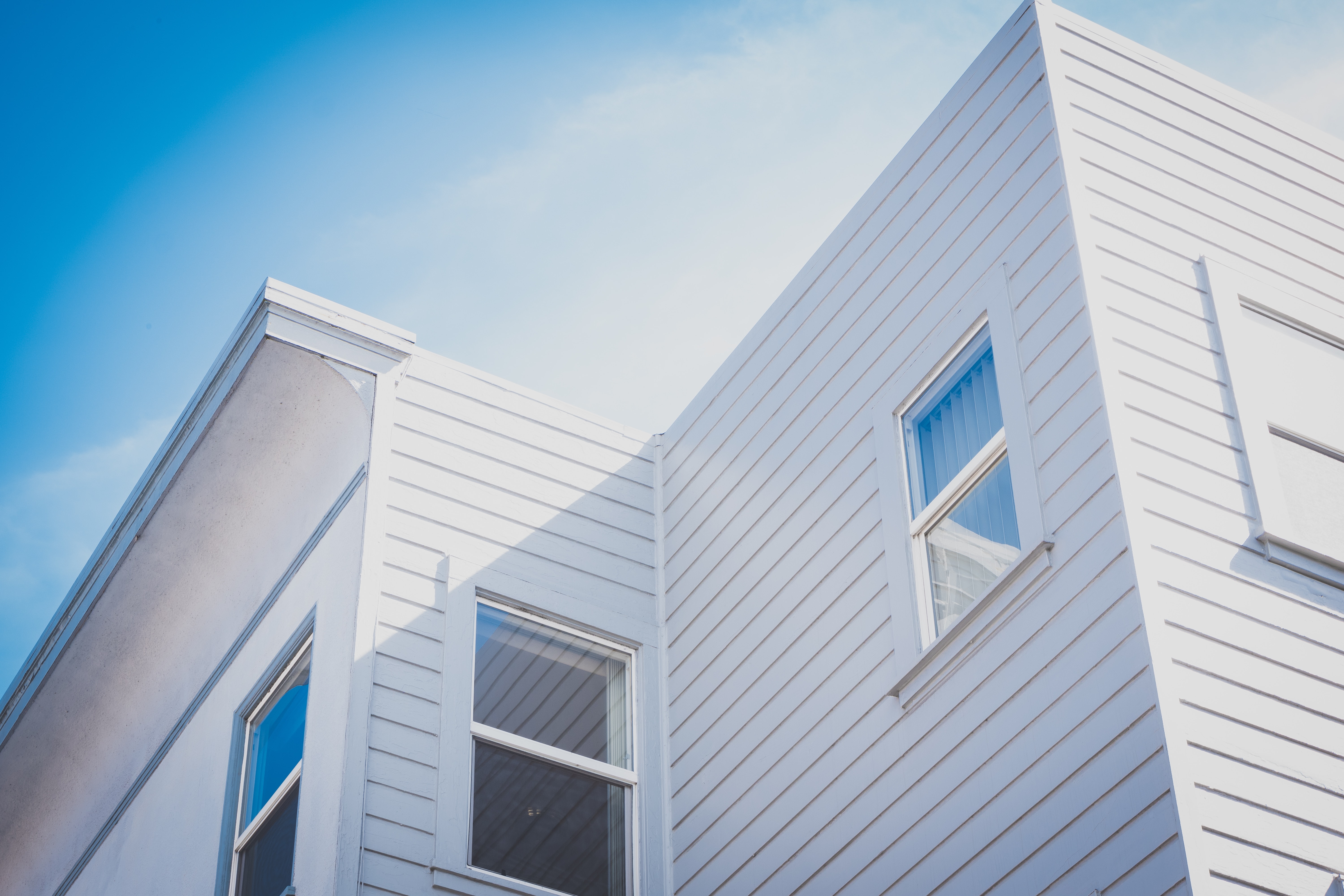 Since 2010, all new homes built in Australia have had to satisfy a minimum 6-star energy efficiency NatHERS rating, however, the Climate Council and the Property Council of Australia are now pushing to make a 7-star energy rating the new minimum. State and territory ministers will meet in July to review the 11-year-old laws that set the minimum energy efficiency standards in new home builds.

The NatHERS energy rating system describes how well the house reduces the discomfort of hot or cold weather.

A 0-star rating does nothing to help you keep warm in winter or cool in summer.

The current minimum, a 6-star rating, indicates a good but not outstanding thermal performance.

However, the shift to a 7-star energy rating would bring about a good level of benefit to the homeowner and the environment. Living in a 7-star energy-efficient, all-electric, home would cut your energy bills by an average of $450 a year on heating and cooling, compared to the current building standard of 6-stars. The new minimum would also help address climate change by reducing the emission by 25%, which is the equivalent of one car.

The increase to the National Construction Code would cut 46,000 tonnes of CO2 emissions in New South Wales, 31,000 tonnes in Queensland, and a massive 72,000 tonnes a year in Victoria.

With 16% of new housing already being built to the 7-star energy rating, according to a 2022 report from CSIRO, the push to fulfill the new minimum has already begun with some homes ranking even higher than a 7-star. This shows that new home builders are already welcoming changes to the NCC. 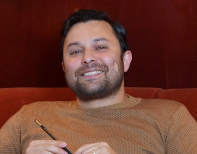 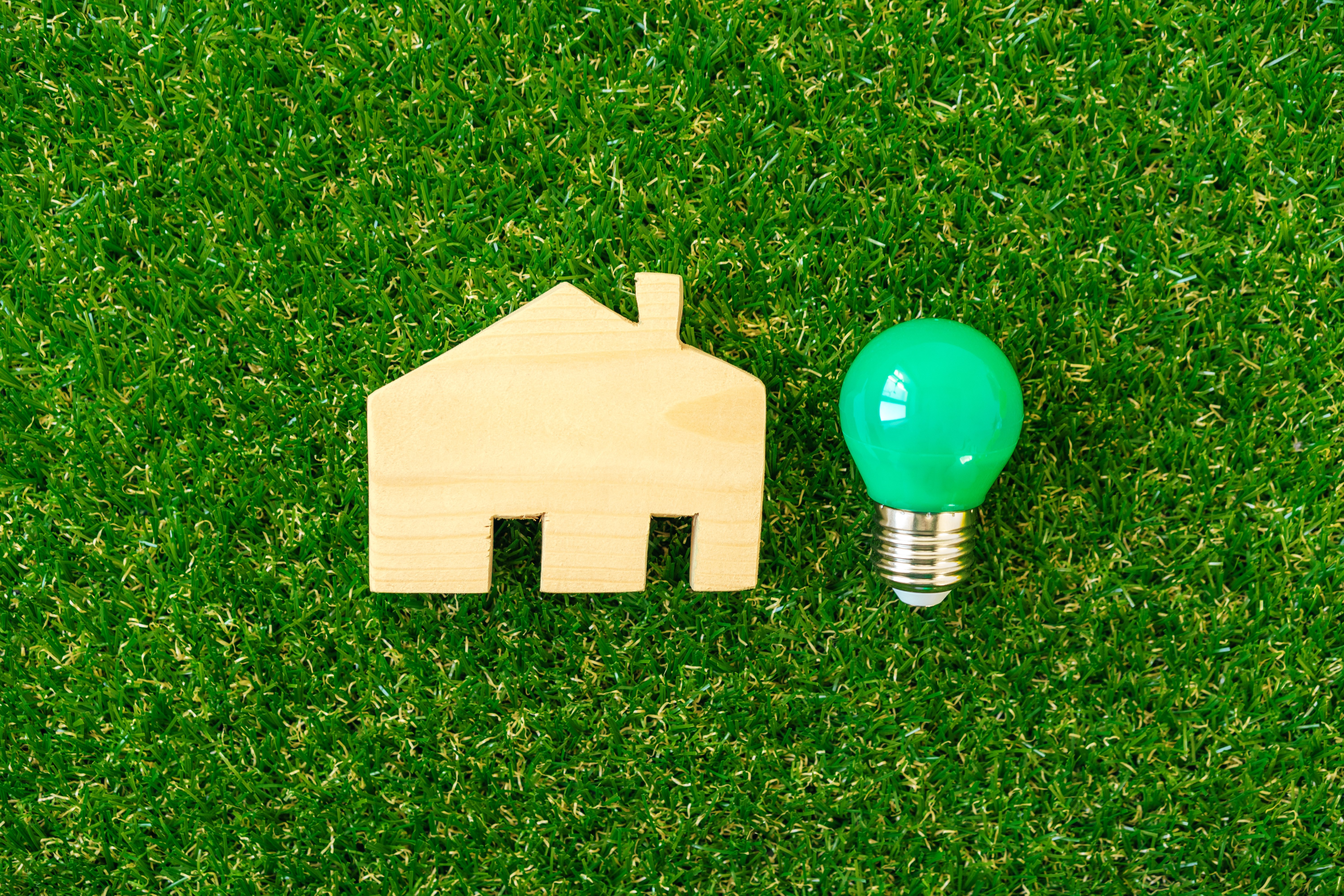 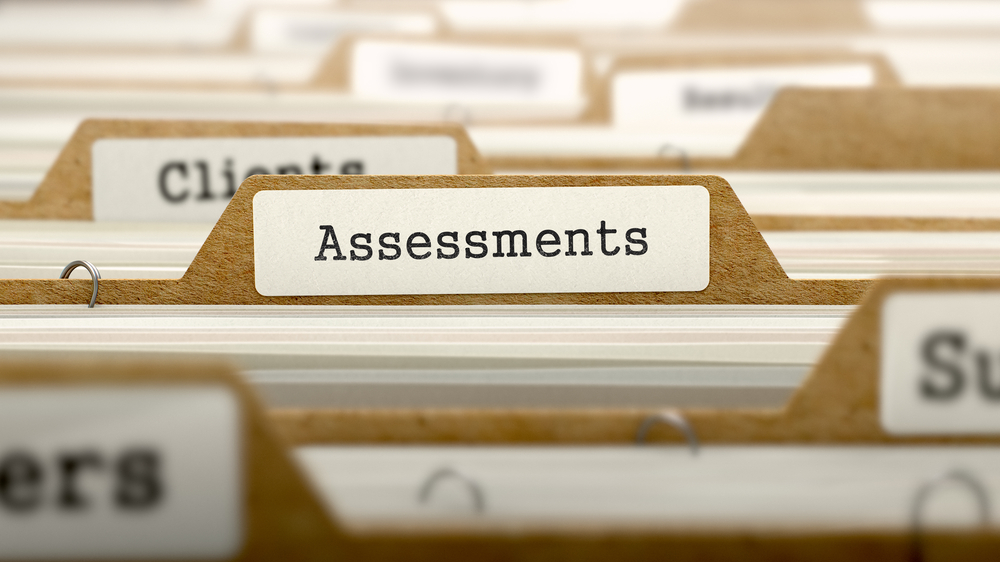