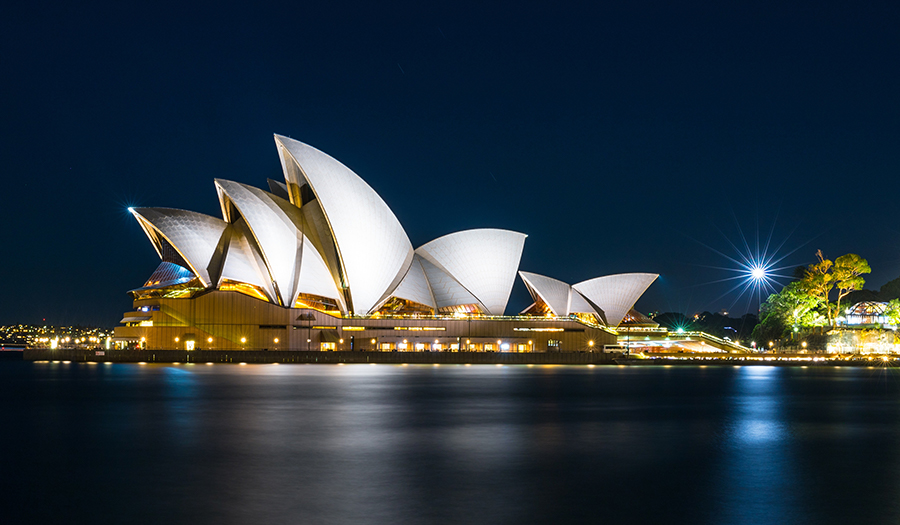 In May 2018, Sydney Lord Mayor Clover Moore wanted new commercial developments to reach a 5.5 NABERS (National Australian Built Environment Rating System) Energy Star Rating in a drive towards zero carbon emissions in Sydney CBD. But, how much of an impact will this make on Sydney's CBD area from a environmental sustainability perspective?

Since it's introduction in 2010, the purpose of NABERS is to provide tangible metrics surrounding a buildings energy efficiency, carbon emissions, water consumption, water production and then making comparisons to similar buildings.

Clover Moore's comments on the issue now places pressure on developers, builders, planners and design professionals to develop and construct highly environmentally efficient buildings in Sydney CBD. All of this in order to work with government agencies and businesses towards the goal of a carbon neutral Sydney.

However, what sort of trickle down effects will these comments have in the Sydney CBD community? Despite her push towards a carbon neutral Sydney CBD, the transition of small and medium property developers changing the tune to more NABERS efficient buildings may take time. Between 2005 to 2016, studies from ClimateWorks have indicated that commercial energy intensity had improved by only two percent in commercial buildings and five percent with residential buildings. This indicates that there needs to be some incentive to draw support and increase competitiveness between competing professionals when constructing energy efficient buildings.

At present, there is the Better Buildings Cup, it's purpose? To invite the largest companies in Sydney's CBD to demonstrate how it can reduce it's carbon footprint. Despite the fact the Cup first originated in 2011, there have only been a limited amount of invitations with a large proportion of those going to large commercial businesses.

As important as it is that Sydney City Council is attempting to find innovative ways to drive incentives for business to become commercially friendly. It's important to note that smaller businesses and residential homes in the CBD are being ignored in the process. If Sydney City Council are looking to achieve the goal of reaching those stated NABERS targets, then it would be imperative that residential buildings are to be considered in partnership with state and federal stakeholders.

Developing a state and federal relationship would provide the ideal solution of resolving the current issues in promoting environmental sustainable buildings that meet NABERS targets and ultimately achieve the end goal that Clover Moore is driving in Sydney CBD. However, political based differences seem to be more important compared to policy outcomes and Clover Moore's statements as outlined by the 2018 Sydney's Sustainable Office Buildings Plan are being ignored at higher levels of government.

What the Lord Mayor of Sydney is suggesting would help new commercial developments Sydney CBD reach greater NABERS standards in reducing carbon footprint. But, challenges beyond her control are making these plans harder to implement than originally thought.

At Certified Energy our team of ESD (Environmental Sustainability Design) Consultants are here to support builders, planners, developers and designers in developing a NABERS energy efficient building. If you are looking to get in touch contact our team on 1300 443 674 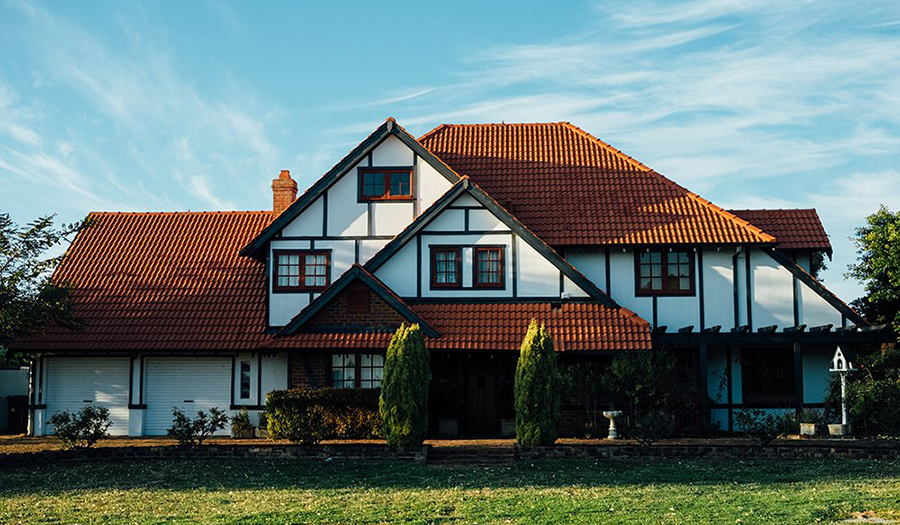 New NatHERS Technical Note: How it Affects You 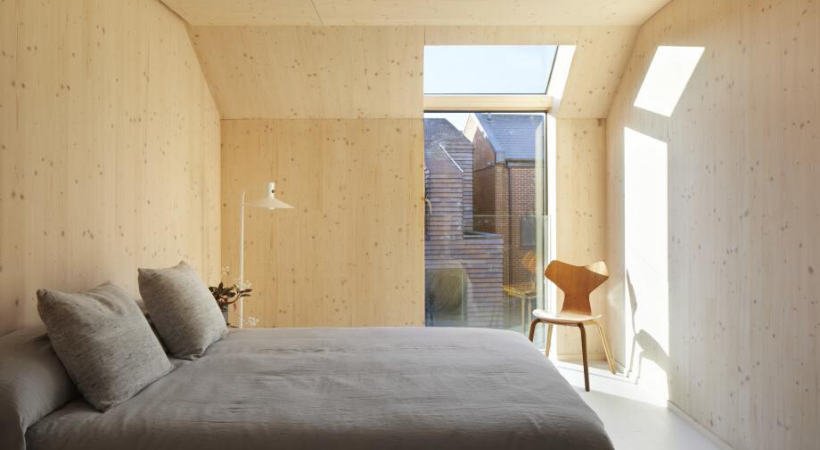