Not in my backyard! 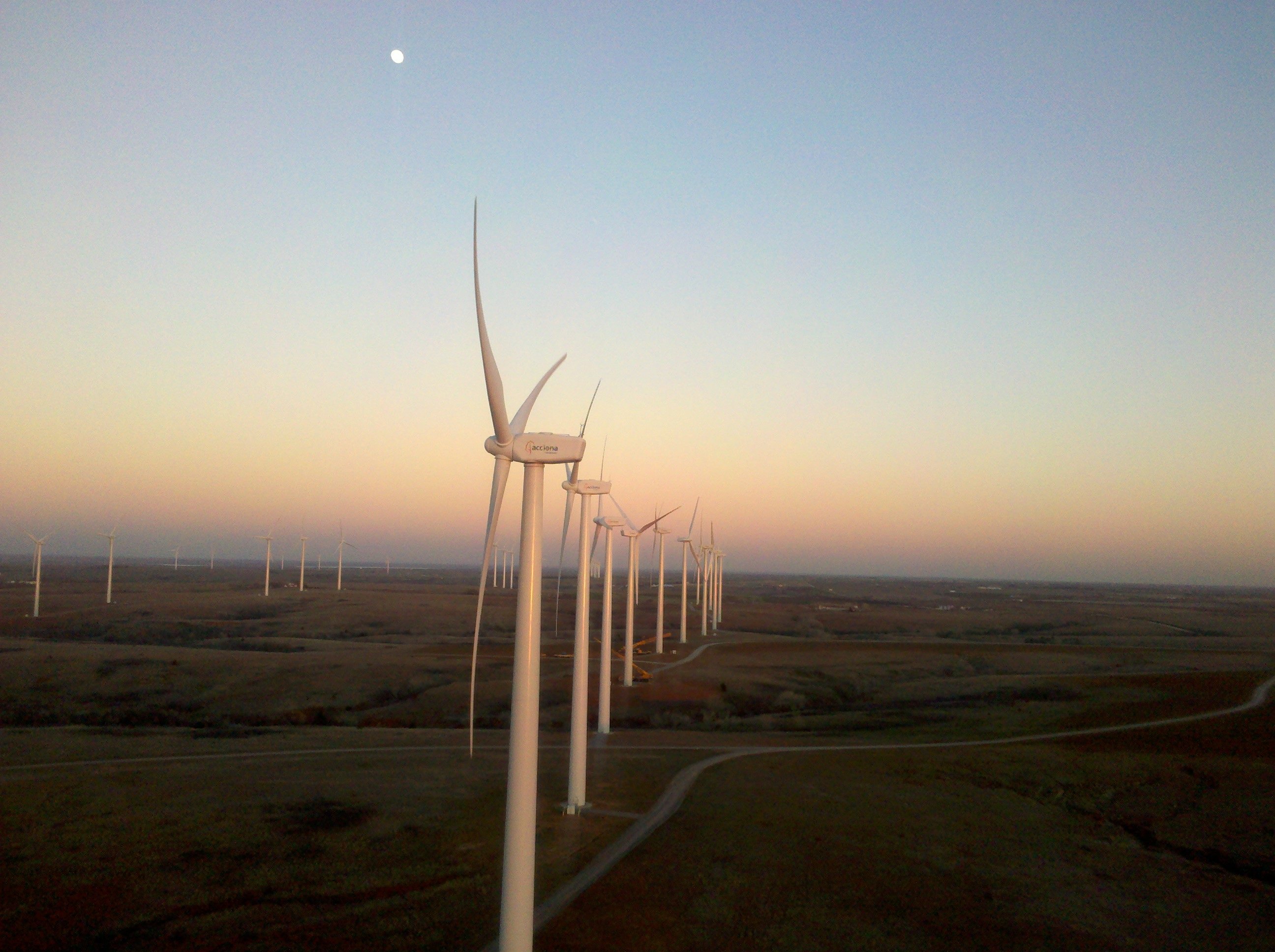 The Vortex wind generator represents a radical change within the alternative energy market and conventional wind turbine design. This generator has no spinning blades (or any major moving parts at all), and appears to be a large cylindrical structure which oscillates in the wind producing energy. Instead of spinning like conventional wind turbines, its uses the principle of vorticity, which is the spinning and repeating motion of air and other fluids. 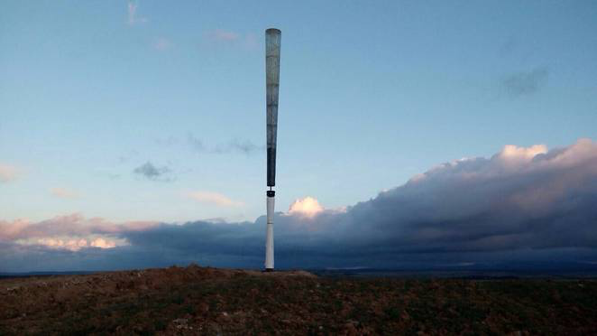 The company creating these oscillating wind power generators, claims that its design can reduce manufacturing costs by 53%, maintenance costs by 80%, and a 40% reduction in both the carbon footprint and generation costs, when compared to conventional bladed wind turbines. The Vortex is also supposedly quieter, and presents a much lower risk to birds and the local environment, preventing birds getting struck by large blades.

This device aims to generate more power in less space. This is achieved as the wind wake is much narrower than a traditional turbine, and unlike traditional turbines, installing them closer together is thought to be beneficial to the technology, based on wind tunnel testing.

Wind Turbine designs have improved significantly in recent years, but wind farms are still somewhat inefficient. This is attributed to traditional wind turbines tri blade system which interfere with each other. Putting two or more large turbines in close proximity produces wind blocks and vortices that decrease the efficiency of the overall wind farm. 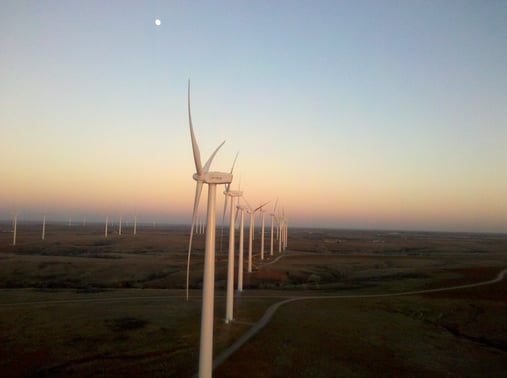 The first model that Vortex will introduce is the Mini, a 4kW unit that stands 12.5 meters in height, which is intended for small-scale and residential wind energy applications. Also in the works is a Gran version, a 1+ MW model that is designed for large-scale wind generation for utilities and other similar applications.

This invention also aims to combat some of the problems faced with small scale residential use of traditional wind turbines with people taking a “Not in my backyard” stance. As the noise created the the shear size of the traditional turbines poses many problems. The Vortex however, can be used in a backyard without impeding to greatly upon the aesthetic of the area, camouflaging into the landscape, making it both more efficient and less intrusive. 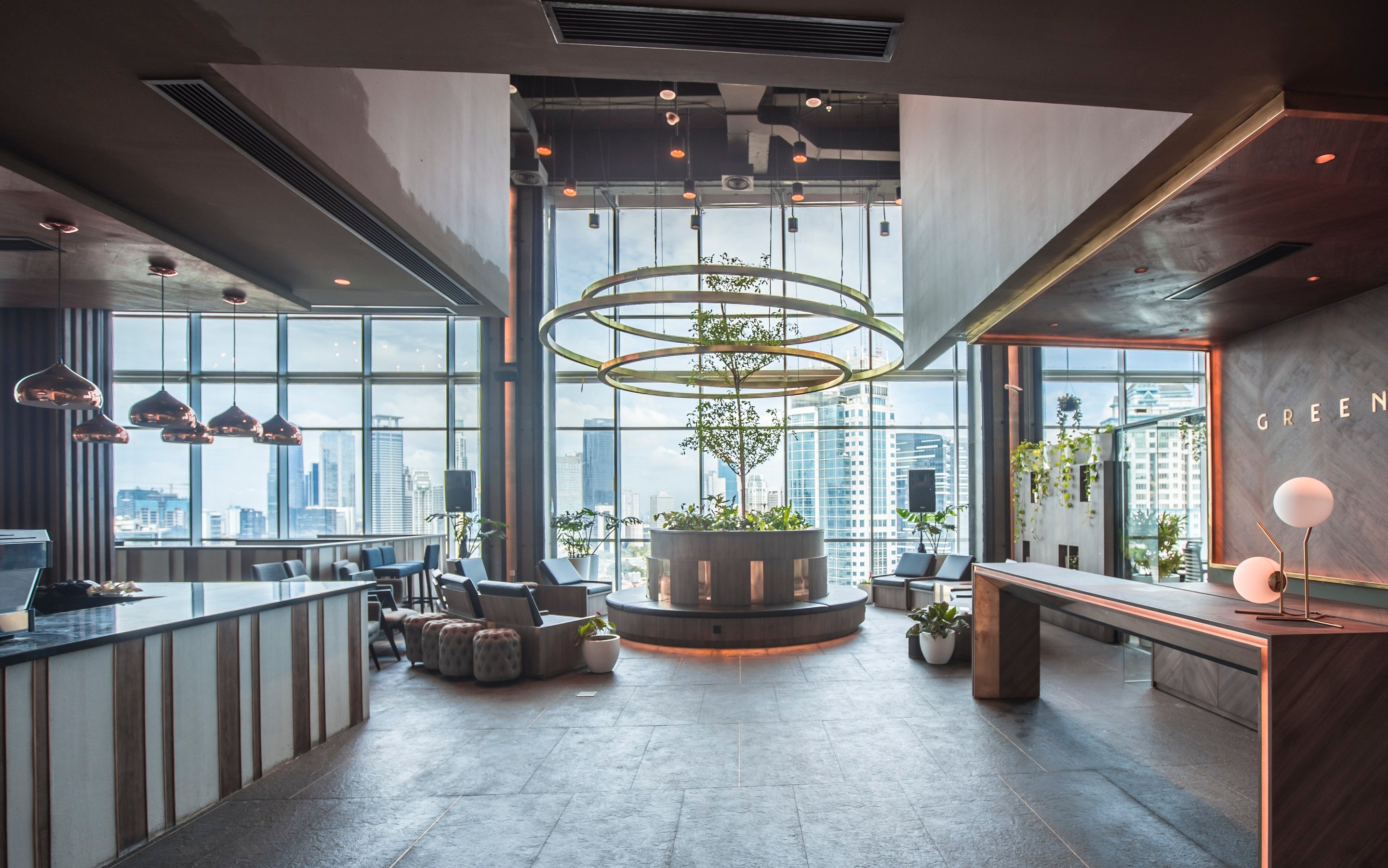 Social Sustainability and the Public Realm: Designing for the Community