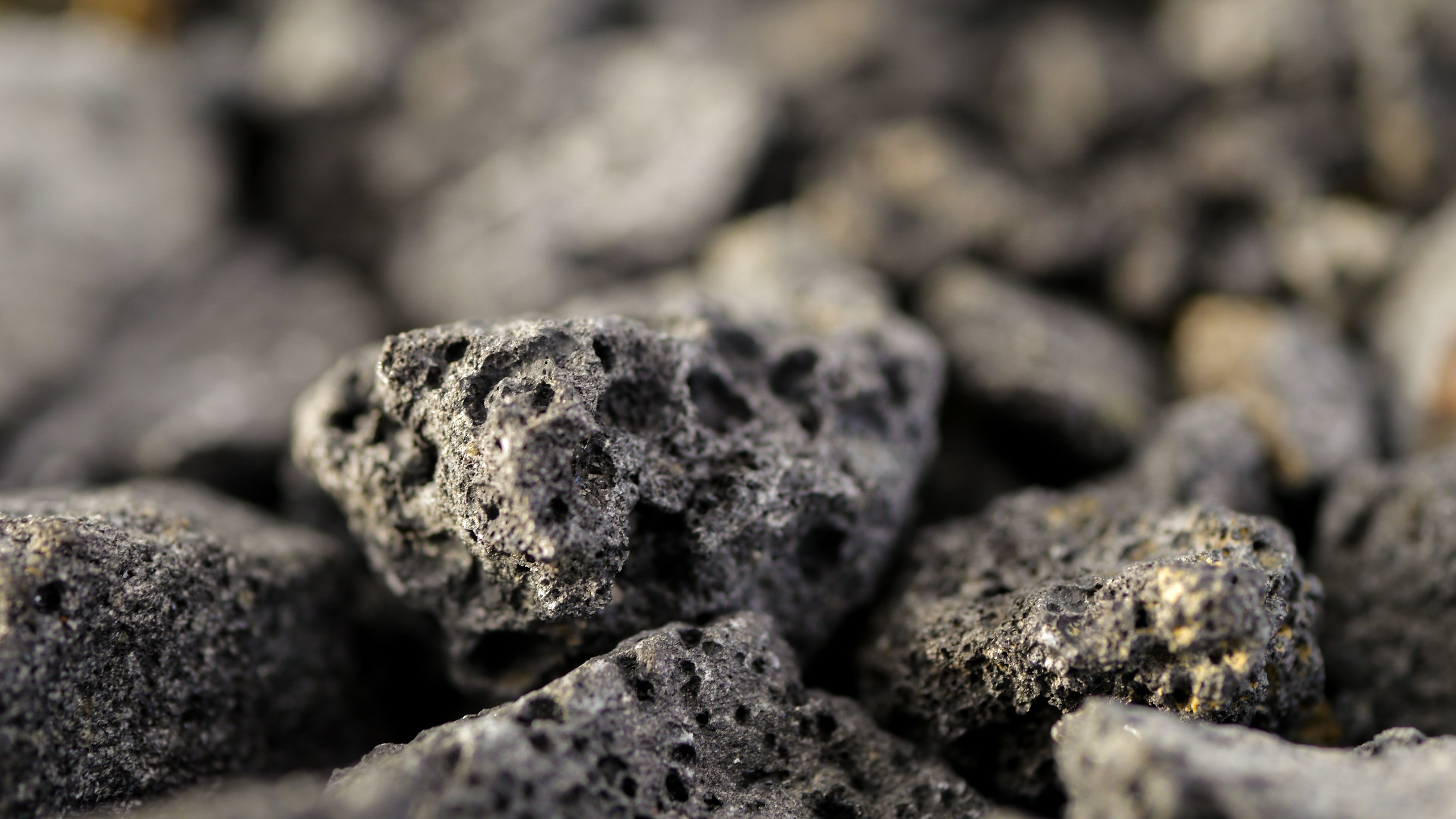 The abundance of carbon dioxide in the atmosphere is one of the the largest problems in modern society, therefore, creating ways to capture and store Carbon Dioxide is of high importance. An international team of researchers is working on a new technology to transform carbon dioxide into stone. Scientists are already changing CO2 into carbon and plastic but now they’ve found the next solution. This potentially could mean that you can store CO2 below the ground by "transforming" it into stone.

The process works by mixing carbon dioxide with hydrogen sulphide or water to create a liquid which can be injected into stone. Hydrogen sulphide is a waste product in the Icelandic geothermal installation of Hellisheidi. At this installation they inject the volcanic basalt rocks with the waste product resulting in chemical reactions binding the carbon dioxide to the rock. Many scientists thought that this transition would take almost a year but it seems to occur in a matter of months. 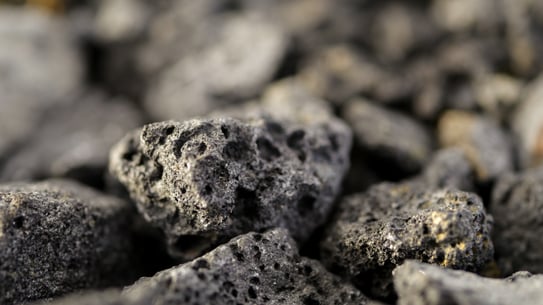 At this moment the geothermal installation has been pumping CO2 out of the ground which is then pressurised and injected back into the rock reacting with minerals within the rock. The mineralisation-process is consistent and safe as there are no leaks out of the ground which makes it a permanent ecological stable storage. Hellisheidi stores 5000 ton CO2 per year, which although is it a large amount there is still a lot of CO2 in the atmosphere which should be dealt with.

Not in my backyard!

Renewable Heating From the Sea