Building Ethics - Why We Need Them 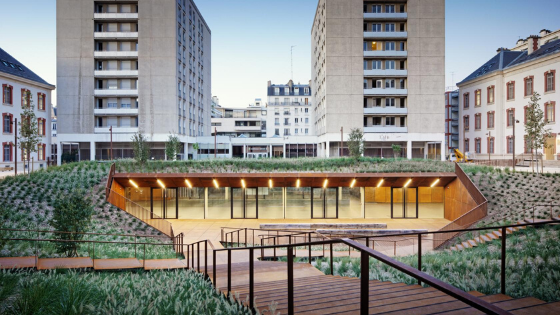 Earlier this year a structural engineer in Darwin was caught out on building design as it deemed to be considered non-compliant with the National Construction Code. The engineer was rightfully suspended of his engineering registration by the Northern Territory's Department of Infrastructure, Planning and Logistics (DPIL).

What is most concerning is that the perpetrator, John Scott, was already removed from the National Engineers Register in 2017, yet somehow he had slipped through the legislation cracks and was able to continue trading in the Northern Territory.

The result of this oversight? The development of the building that is now occupied by 200 homeowners, as an indirect result those 200 homeowners have an asset likely to depreciate substantially. What exacerbates the problem is the issue that the Northern Territory was made aware of the structural issues, but chose not to raise this with property owners. 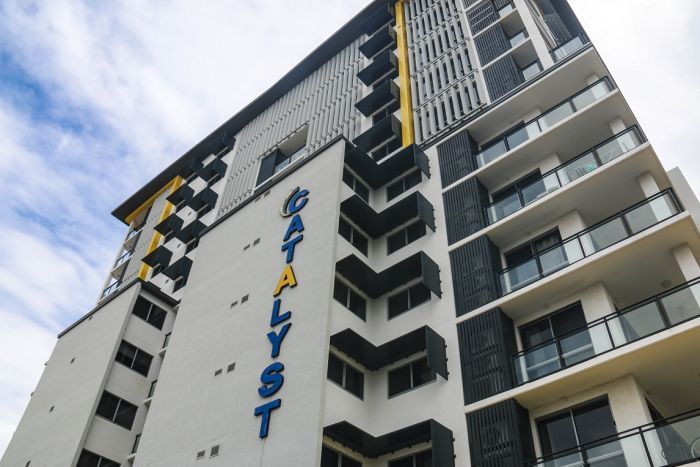 Source ABC: The Catalyst has previously been deemed non-compliant with the National Construction Code

This is completely unacceptable that such unethical practices are still occurring, costing future home owners hundreds of thousands in dollars. Whether it is an investment property or dwelling, home owners shouldn't have to worry about the structure of a home, that should be left to the builders, engineers and architects. So then the issue is how might we solve what seems like such a straightforward problem?

Federal and state departments need to be more transparent to avoid further incidents from occurring, taking the politics out of it seems to be difficult, but surely the National Engineers Register should be quickly identified on a state-by-state basis?

Further, relations between state governments, builders and developers need to be improved in order to identify and prevent incidents such as these from occurring. Regardless of who is accountable, there needs to be information sharing between business bodies and government from all levels.

Perhaps it is a bit naive to think that having ethics and transparency is a bad thing, let alone feasible, but Australian state governments and business groups cannot sweep these issues under the rug. As seen now with the Opal Towers in New South Wales, this is not a game, this is the livelihoods of actual people being played here.

At Certified Energy, our ESD (Environmental Sustainability Design) consultants are passionate about ensuring that building standards are maintained to the highest degree. If you are looking to get your next building certification, speak to our consultants below. 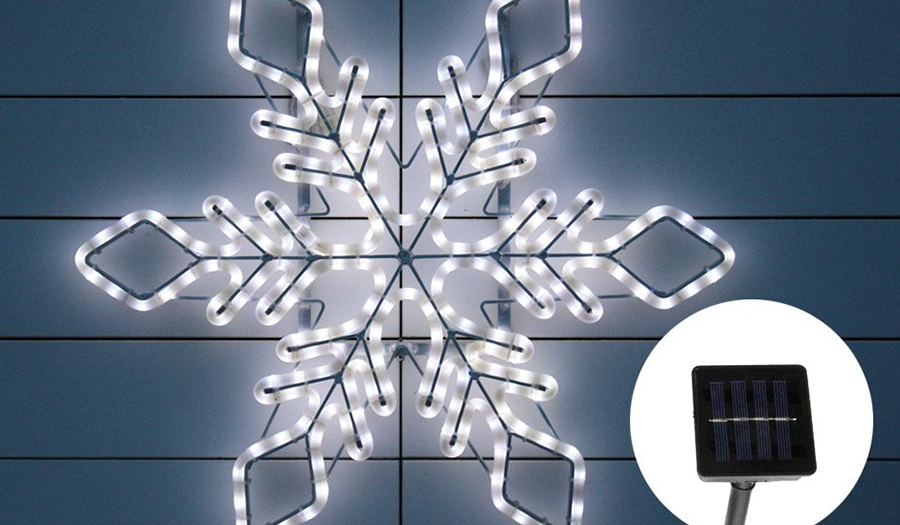 Green Star Rating - How to improve your assessment

What you need to know about the National Construction Code Calculator