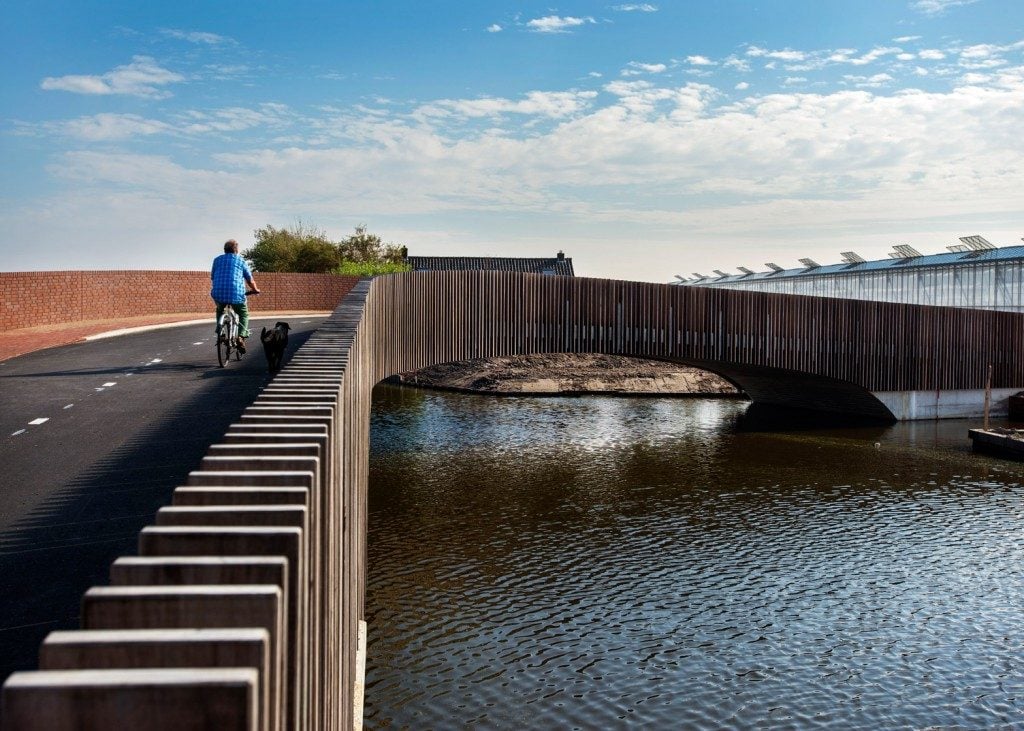 The effect of urbanisation and urban development on the natural world has been extremely harmful. The built environment’s impact on disrupting migration patterns, habitat destruction and the general effect on the decline of biodiversity has been extremely detrimental. Therefore, through the introduction of various architectural interventions within the city, habitats can be recreated and animal colonies can be somewhat re-established improving the overall quality of our environment and promoting biodiversity which is essential to the health of the ecosystem.

One larger example of how the built environment and infrastructure can improve and create habitats for animals is the Bat-bridge in South Holland (image top right). This project by NEXT Architects creates a highly functional and aesthetically pleasing bridge whilst creating shelter for bats. This both protects the species and also controls where they roost within the city creating a cleaner and more animal friendly urban setting.

Another smaller example of how animals have been reintroduced and protected within urban areas is in the Elevator B project by Hive City, a group from the University at Buffalo School of Architecture. Recognising the needs of fauna in the city, and the huge decline of bees generally within the ecosystem, they created a parametrically designing bee hive tower which takes the colony above ground. Protected from terrestrial predators and natural influences such as wind and rain, the hive tower promotes bee populations within the city whilst also allowing for easy maintenance of the colony.

Related to these efforts to protect bees, are the actions taken to help increase bee and butterfly numbers in America by creating a “wildlife corridor” along the length of the migration routes. By creating pollinator gardens and sanctuaries along the natural migration paths, the pollinating species can be protected, boosting population numbers, an action which all members of the community can take part in. 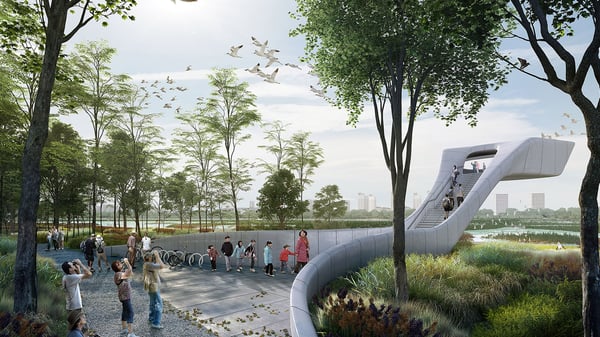 Recently there has been a range of large scale purpose built interventions which aid the migration or habitation of animals, subsequently increasing biodiversity and reintroducing fauna into our cities to make them a healthier more ecologically practical space. Most recently a project which has emerged is the Bird airport by McGregor Coxall situated in Lingang China. This large manmade wetland creates a safe space along the natural migration paths of birds on a site which was originally used for landfill. This both drastically improves the overall environmental quality o the area, but also improves the biodiversity of the area and protects hundreds of species of birds.

Although these large scale contributions to improve biodiversity are not easily achievable for most people there are many ways through which the public can help improve their local environment. One such small scale activity includes adding a green roof, to your new home or a green addition to your current house. Through region specific planting it can create habitats for native animals and inturn increase biodiversity. A green roof also has many energy consumption benefits acting as a natural insulation whilst also improving the air quality and reducing heat island effect. These different size interventions demonstrate the enormous range of possibilities that the community has, to try and improve their environment, and contribute to greater ecological goals of the future. 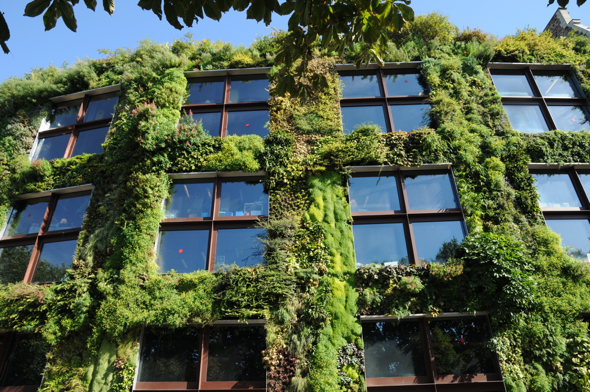 Green Architecture: How much is too much? 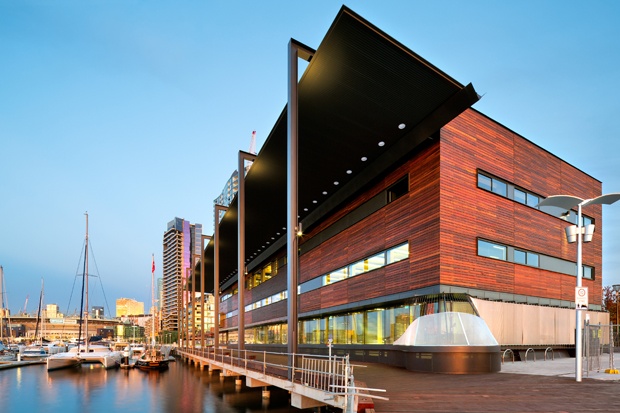