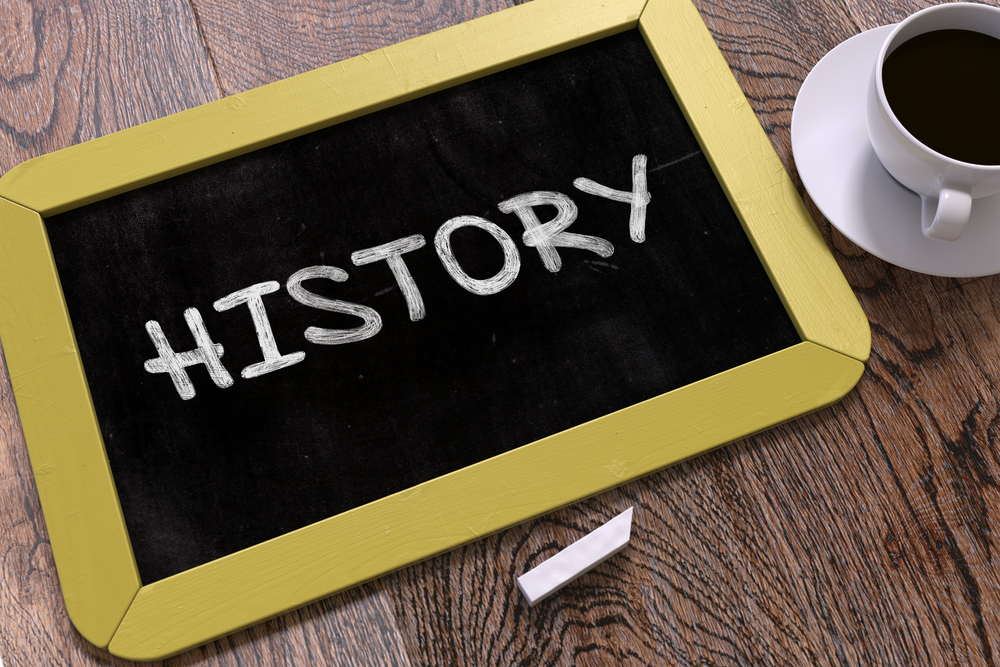 Due to concerns regarding global warning, the Australian Government in July 2000, announced that the State and Territory governments along with industry had reached agreement in regards to adopting a “two pronged” approach to reducing the overall greenhouse emissions from buildings. This was first introduced through the implementation of mandatory minimum energy performance requirements through the Building Code of Australia (BCA). Secondly was the encouragement of voluntary best practice initiatives within the industry. These initiatives were widely supported, with the reasoning that the building related matters be consolidated in the BCA wherever possible. 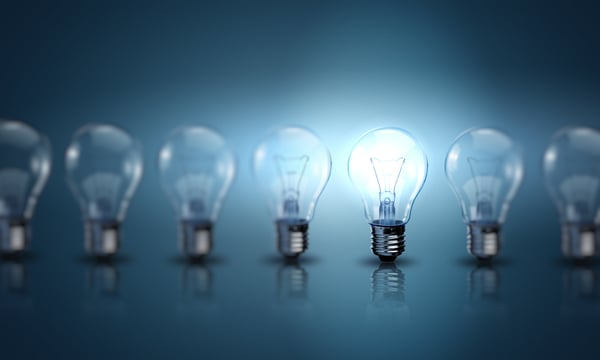 Due to the importance of a building’s energy performance in regards to the national greenhouse gas emissions performance, the Australian Building Codes Board (ABCB) and the Australian Greenhouse Office signed a joint Memorandum of Understanding in order to develop the BCA Energy Efficiency Provisions which are now found under Part J of the NCC applying to all commercial and residential buildings.