Why Passive House is the latest update in Australian Sustainability 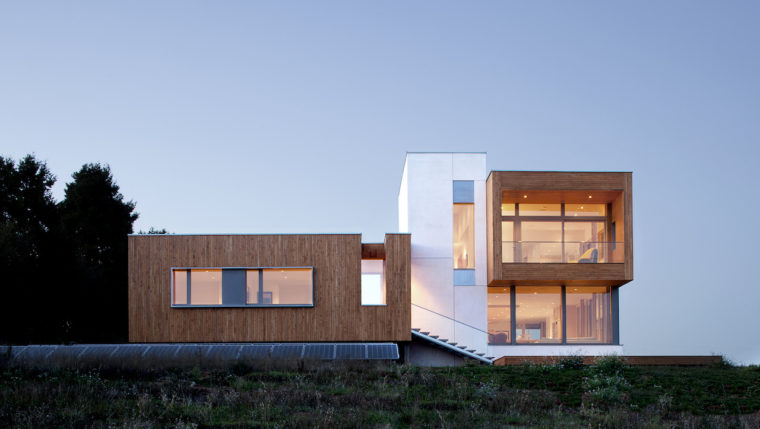 Very recently, New South Wales had the first two certified Passive houses (also known as Passivehaus) constructed in Sydney's North Shore and the Blue Mountains. But what exactly is a Passive House and what impact could there be in the building and construction market?

Passive House was first conceptualised during the 1980's in Germany, it's purpose is to design airtight buildings to protect occupants in Western Europe from the harsher winter climates compared to Australia. With efficient ventilation systems which control thermal heating and cooling temperatures, Passive Houses offer a higher level of energy efficient home compared to other makers. 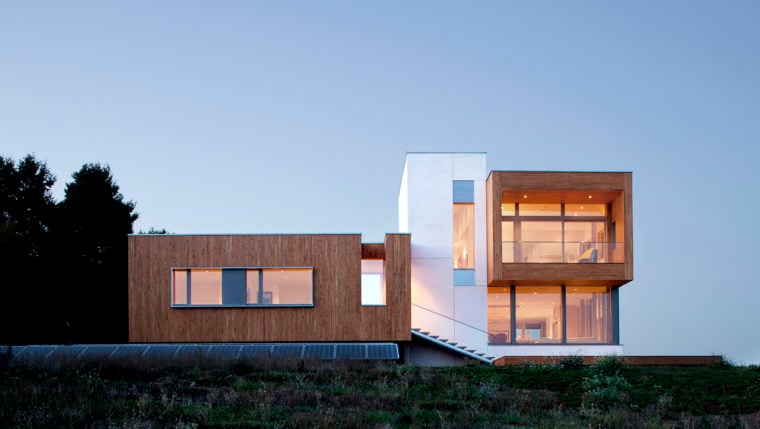 Source: The Fifth Estate - Passivehaus based in the USA

With houses already constructed throughout Europe, North America and New Zealand, it is only a matter of time before Australian builders decided to try this out. One of the major issues to address is that all of the other countries listed have have significantly colder climates than Australia.

Despite this unknown variable, one of the major benefits of Passivehaus' is definitely the energy savings being produced. In the United States that Passive Houses generated 8% of energy usage compared to regular housing. Adding the climate control and ventilation system it could be noted that Passive Houses may become the national standard for all builders or even part of the National Construction Code.

The way energy savings are generated through a combination of ventilation, natural sunlight, internal heat sources and heat recovery. Each building is airtight to prevent heat escaping during construction, the ventilation and insulation of each Passive House is then used to store heat accumulated from the sun to maintain thermal heating temperatures during the winter and released during summer time. This provides a natural cooling ventilation system without the need for a heater. Whether air-conditioning is still required a larger sample of Passive Houses will need to be constructed first. As seen below, the original Passive Houses built in Germany required a sample of 2,000 constructed homes before finding the optimal thermal climate. 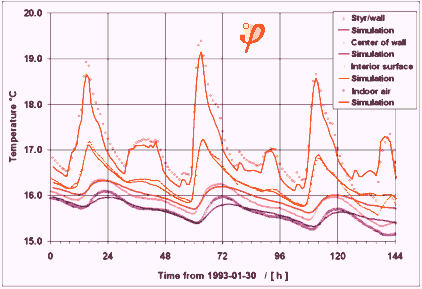 For the Australian building and construction industries, it's likely that national bodies such as the Australian Building Codes Board, COAG and others will need to discuss this and consider having a used cases in newer residential or commercial developments prior to seeing the feasibility of updating the standard of renewable buildings.

Regardless of the issues surrounding Passive House, what is most important is testing to find out how efficient they truly could be in warmer climates such as Australia. 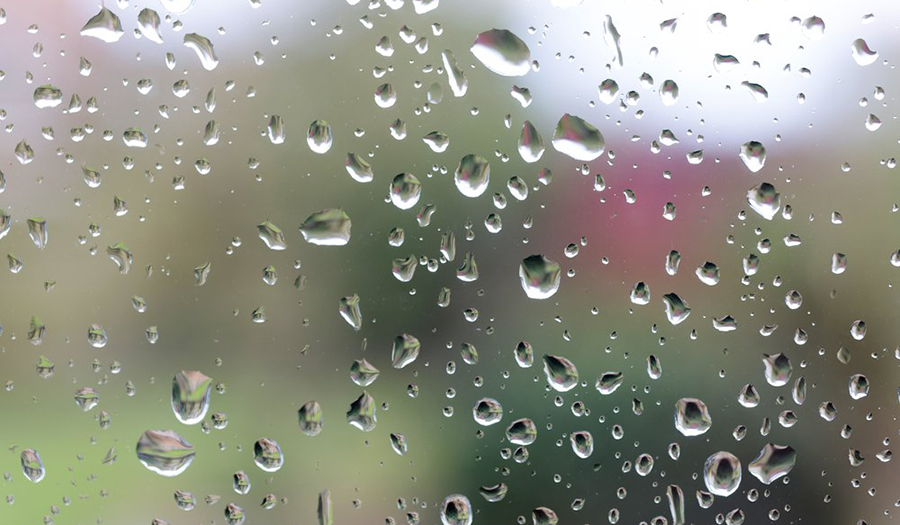 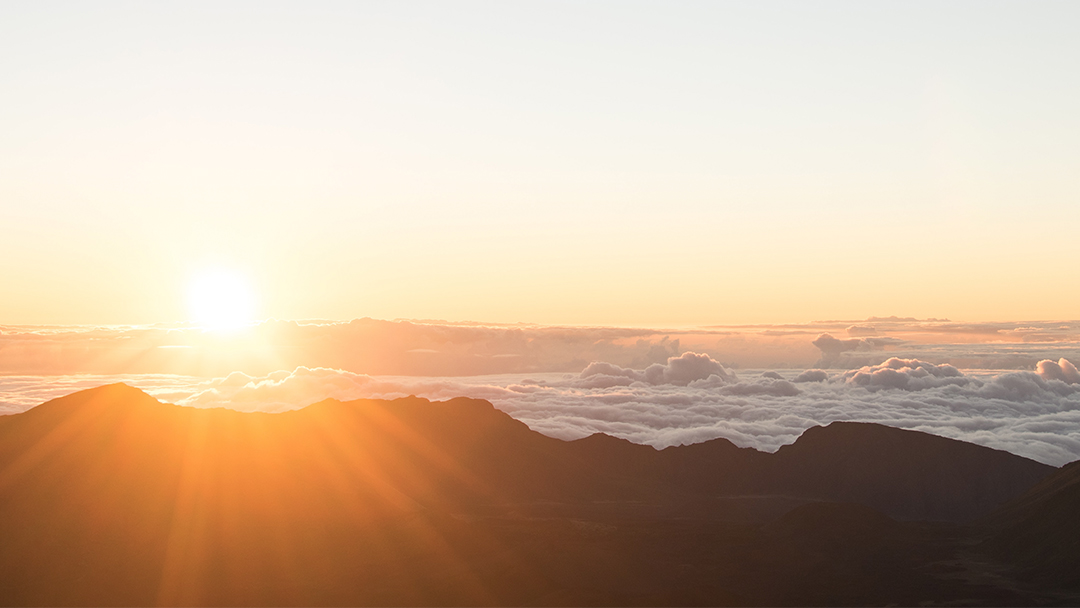 The Evolution of Environmentally Friendly Windows